Ha Noi-based pawn shop chain F88 on Tuesday announced it completed its third bond issuance in 2020 with a value of nearly VND108 billion (US$4.68 million). With the third issuance, it also completed the plan to raise VND200 billion through corporate bonds. The bonds issued are non-convertible bonds with terms of 12 months and real interest rates of 12.5 per cent. Bondholders receive bond coupons every three months. The local investors bought 78.7 per cent of the total while 21.3 per cent was sold to foreign ones. F88 said the VND108 billion would be used to promote its pawn business nationwide. Earlier, it completed two issuances with total values of VND43 billion and VND49 billion, respectively. F88 also successfully issued VND100 billion in corporate bonds in consultation with MB Securities JSC in August 2019. So far, the company has put into operation 200 transaction offices in 29 provinces and cities and more than 1,000 employees. In addition to developing transaction offices, F88 has paid attention to create a transparent pawn market by ensuring the security and safety of customers’ information. It is the first business in Viet Nam receiving “customers protection certificate” from the international organisation SmartCampaign.

F88 started to thrive in 2017 after receiving capital from Mekong Capital and Granite Oak. In 2019, F88 reported accumulated disbursements of VND1.5 trillion and is expected to disburse nearly VND3 trillion in 2020, doubling compared to 2019. — VNS 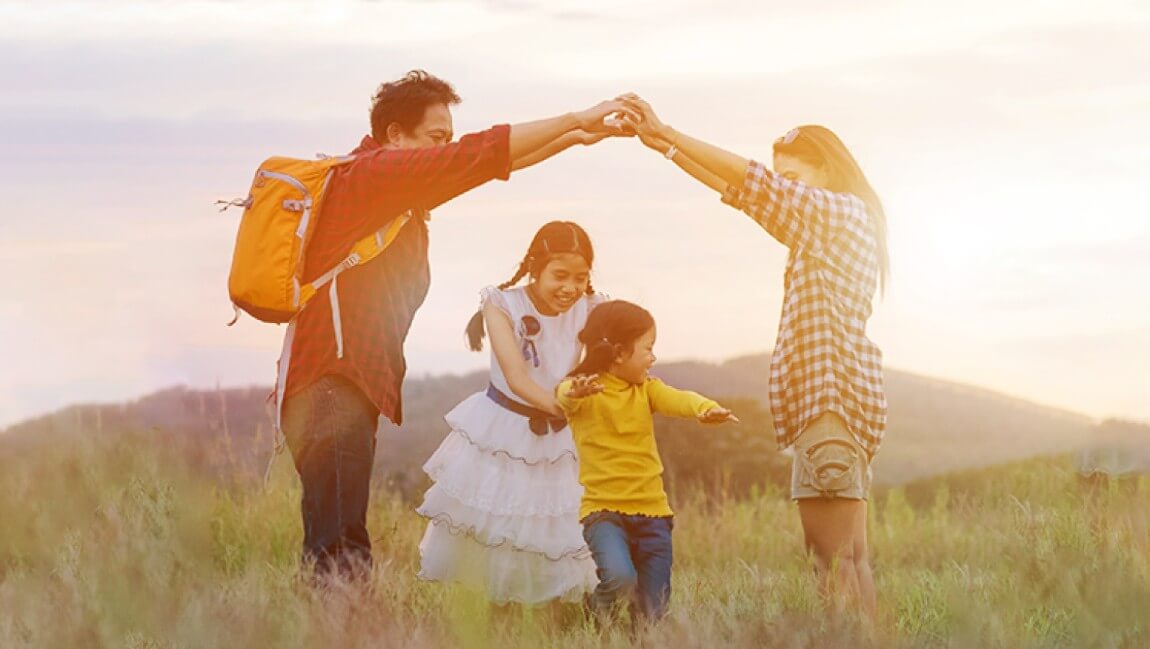 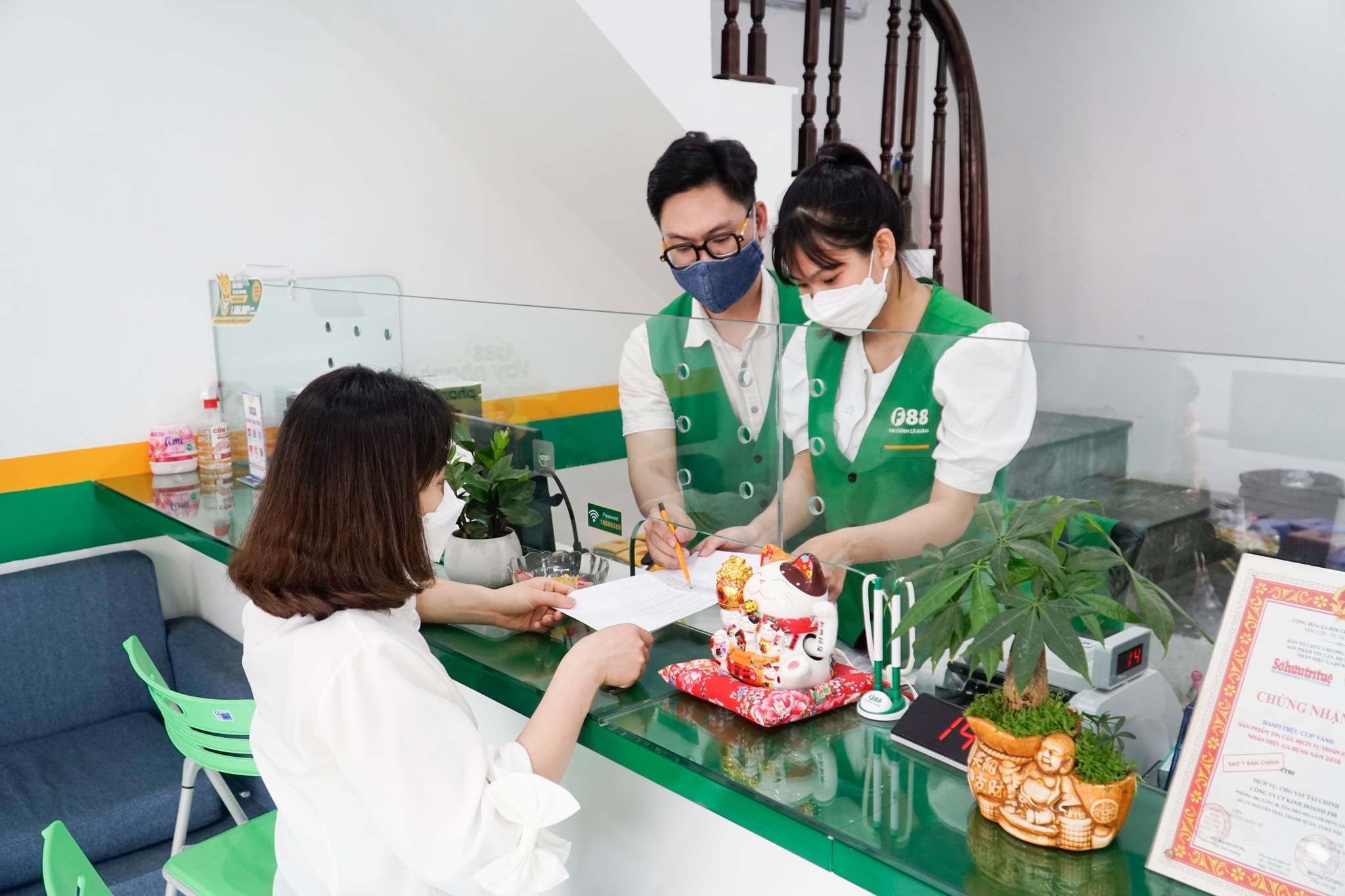 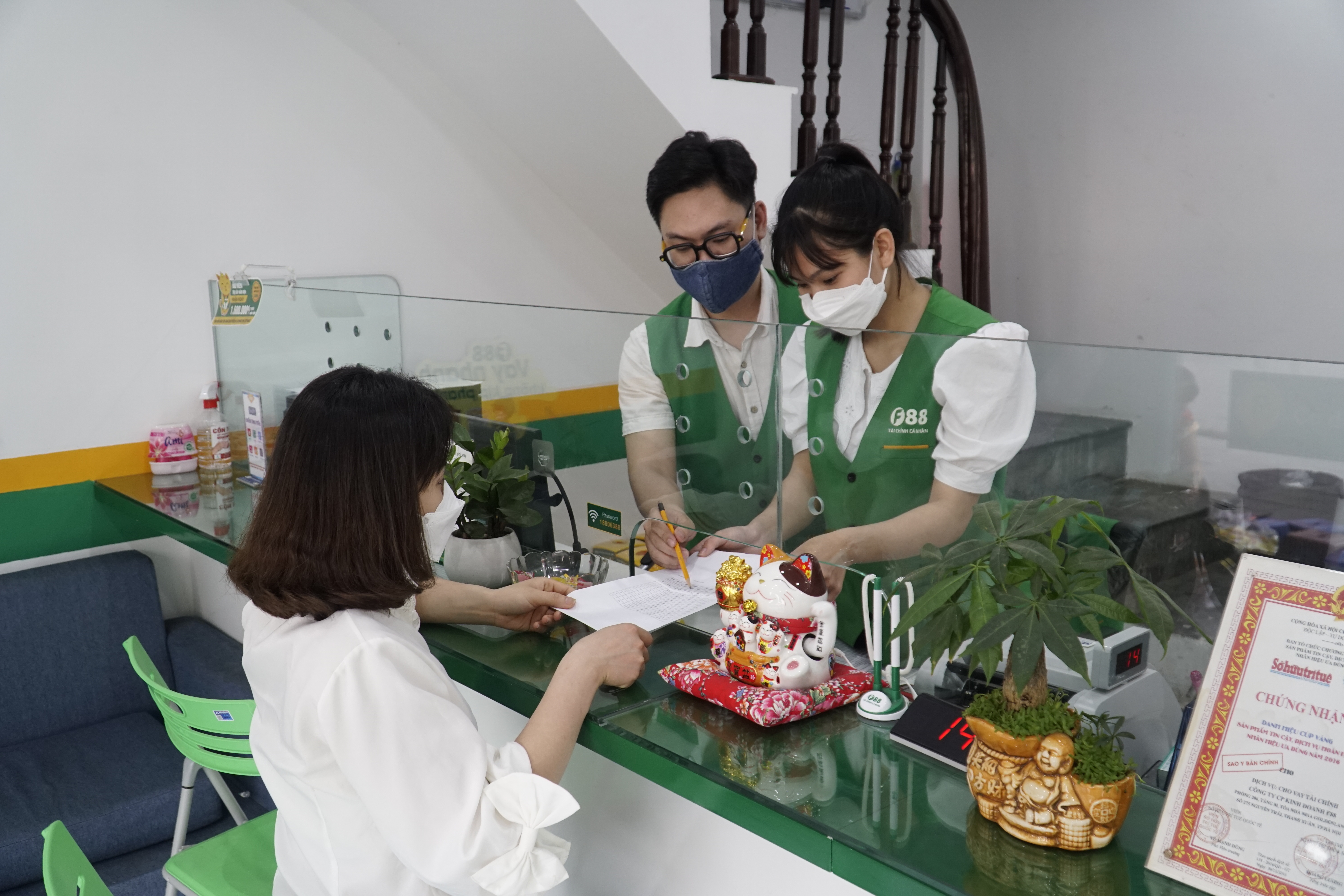 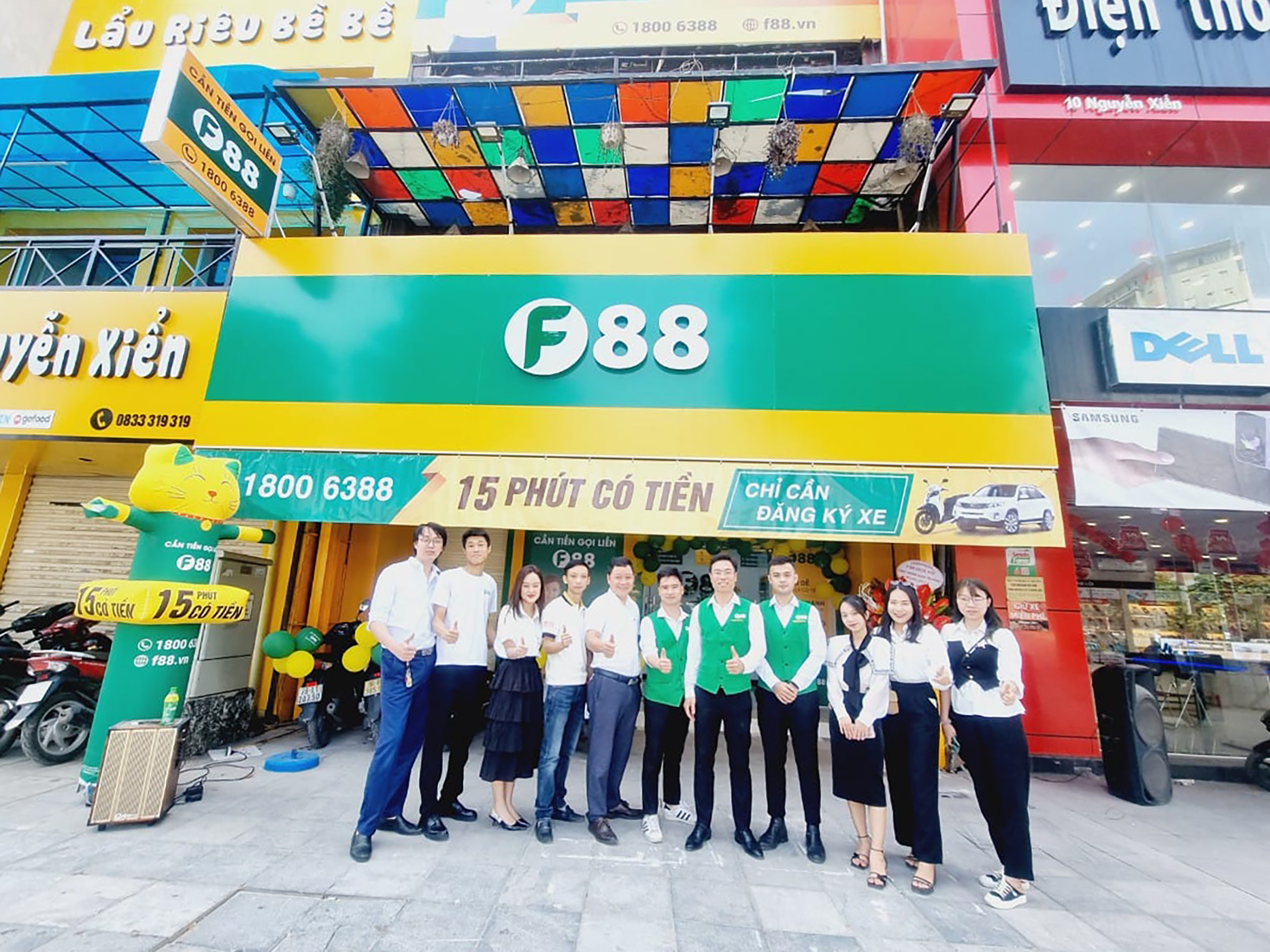 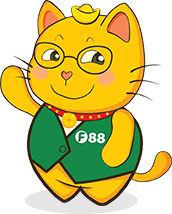