Ha Noi-based pawn shop chain F88 has announced it has finished issuing the second phase of bonds worth nearly VND50 billion (US$2.15 million).

This is the second issuance by F88 with the plan to raise VND200 billion through corporate bonds.

The bonds issued are non-convertible bonds with terms of 12 months and real interest rates of 12.5 per cent. Bondholders receive bond coupons every three months.

F88 said its plan to raise VND200 billion in corporate bonds was divided into three issuances. It successfully issued VND43 billion of bonds in the first phase in March.

The company said the proceeds from the issuances would be used for promoting its stores nationwide.

In 2019, F88 reported disbursements of VND1.5 trillion and is expected to disburse nearly VND3 trillion in 2020.

Established in 2013, F88 has been the first business in the pawn sector in Viet Nam.

F88 received capital from Mekong Capital and Granite Oak. It was valued at nearly VND1 trillion by the end of 2018. — VNS 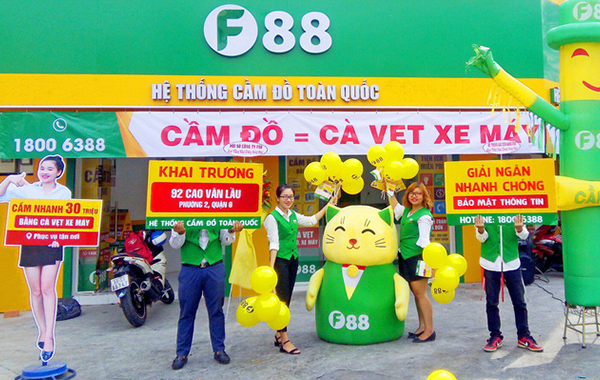 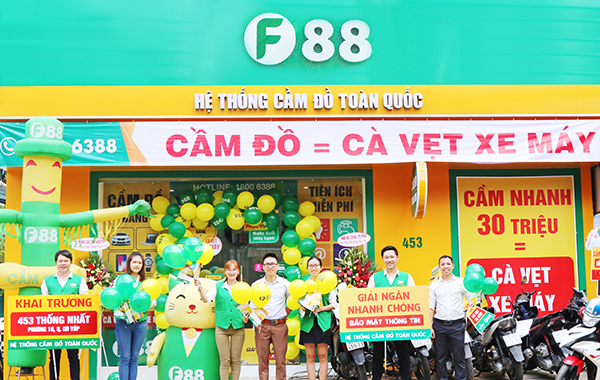 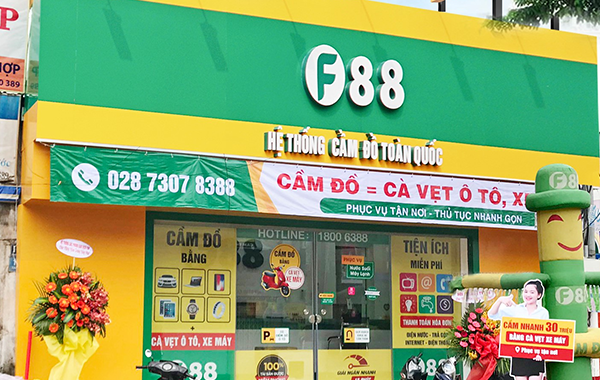 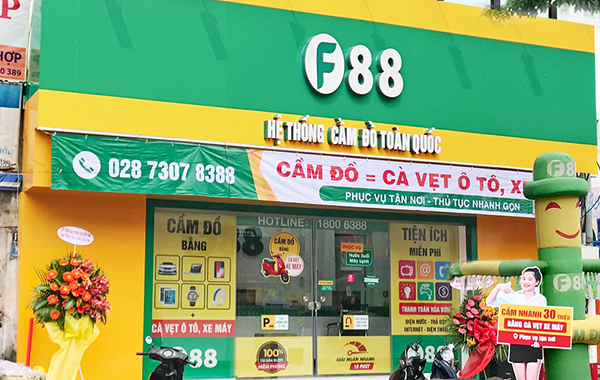 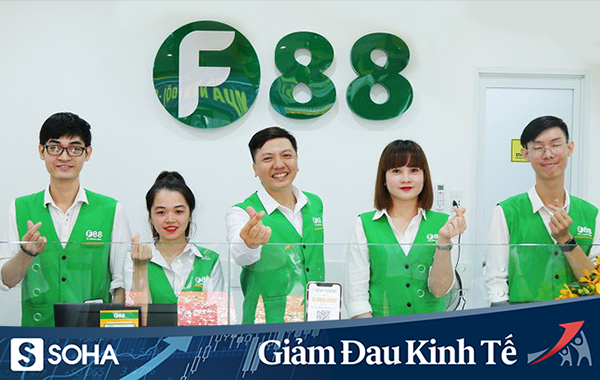